Harry Potter and the Order of the Phoenix (2007)

The rebellion begins! Lord Voldemort has returned, but the Ministry of Magic is doing everything it can to keep the wizarding world from knowing the truth – including appointing Ministry official Dolores Umbridge as the new Defence Against the Dark Arts professor at Hogwarts. When Umbridge refuses to teach practical defensive magic, Ron and Hermione convince Harry to secretly train a select group of students for the wizarding war that lies ahead. A terrifying showdown between good and evil awaits in this enthralling film version of the fifth novel in J.K. Rowling’s Harry Potter series. Prepare for battle! 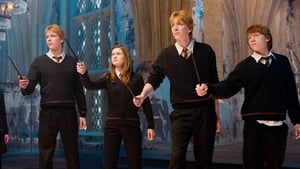 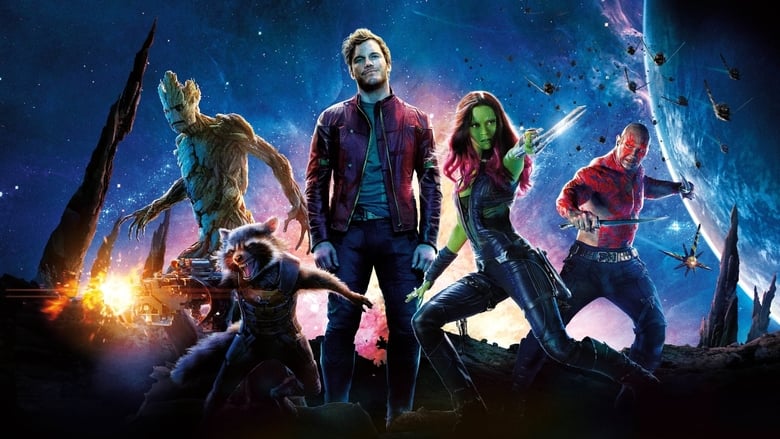 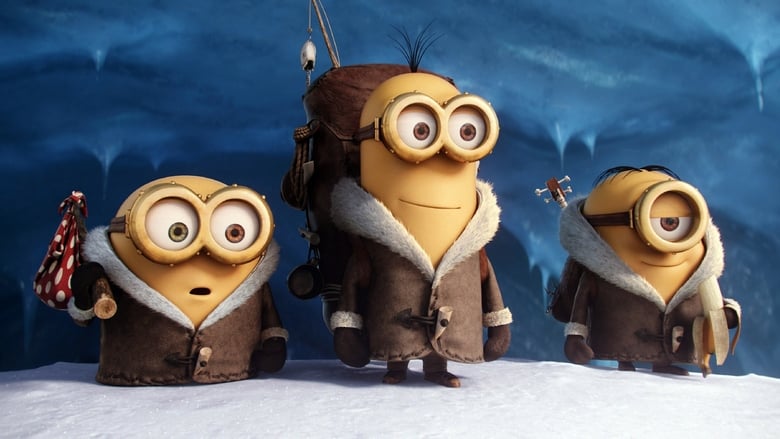 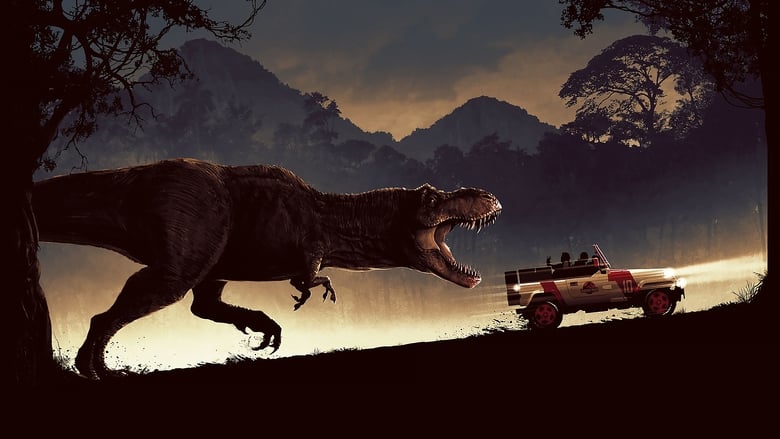 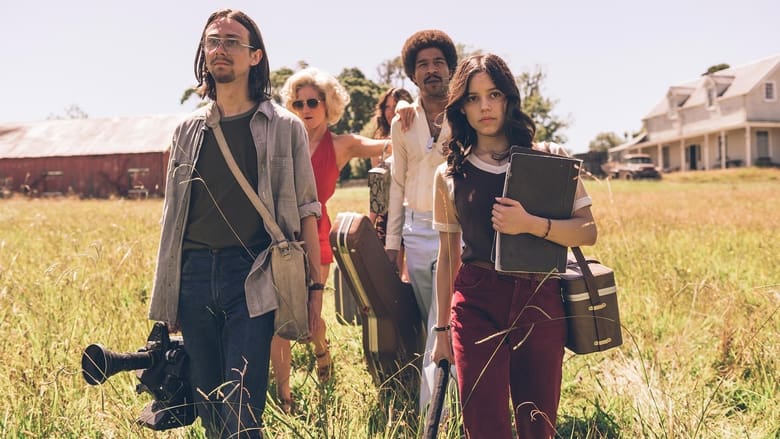 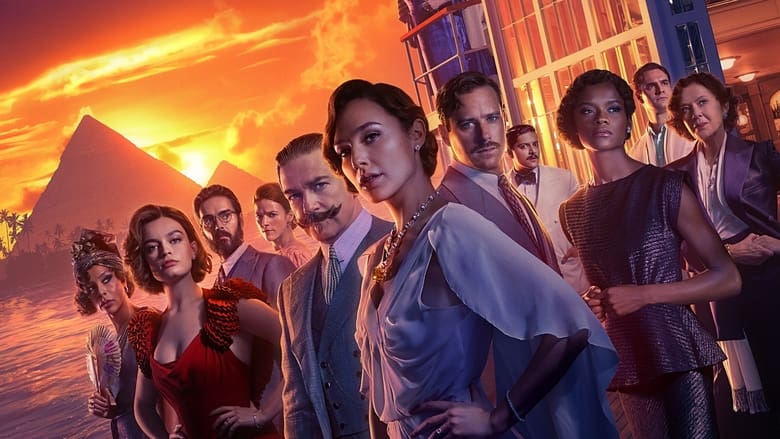 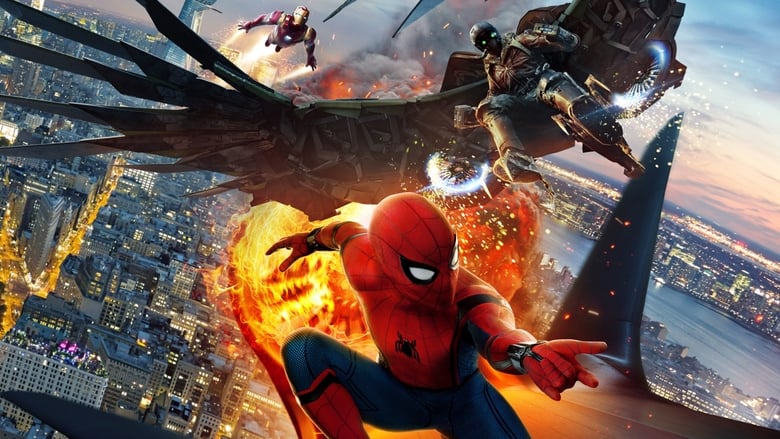 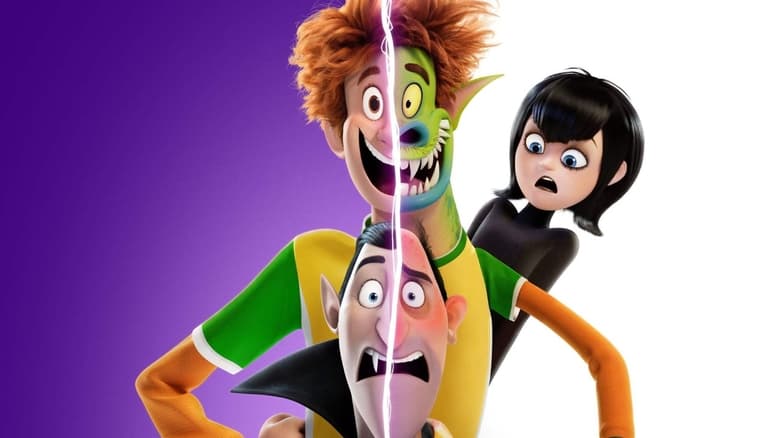